Wireworm in the garden: how to deal

The wireworm damages root crops and eats the ground part of the plants. There are various methods on how to get rid of the wireworm in the garden.

The wireworm is found in the garden as a yellow-brown larva with a length of 10 to 40 mm, from which the clicker beetle emerges. In a larval state, this insect prefers seeds, roots and ground parts of plants. As a result of its activity, up to 70% of the crop can be destroyed.

Insofar as pest lives in the ground, it is revealed in the fall by the presence of numerous passages in potatoes and carrots. The wireworm retains its vitality for 5 years, of which 3-4 years it spends in the state of a larva.

Important! The pest is most active in dry weather. 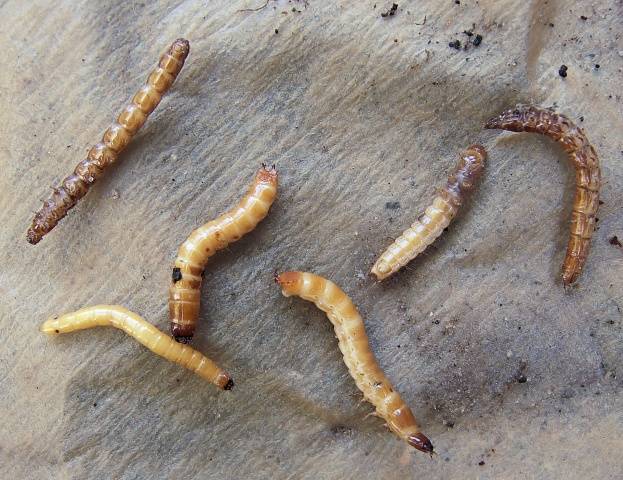 In rainy summers, the damage from the wireworm in the garden is reduced. Most often, late varieties of potatoes suffer from the pest. If the roots ripen in the first half of summer, when the soil is not yet dry enough, then the insect does not have time to cause serious damage.

In the first year, the wireworm lives underground and does not cause serious damage to plantings. The insect inflicts the greatest damage to root crops in the second and third years of its development.

The main method on how to get rid of a wireworm in a garden is to adhere to agricultural techniques. With timely elimination weedy grasses, digging up beds and observing crop rotation, the likelihood of a pest appearing is minimized. 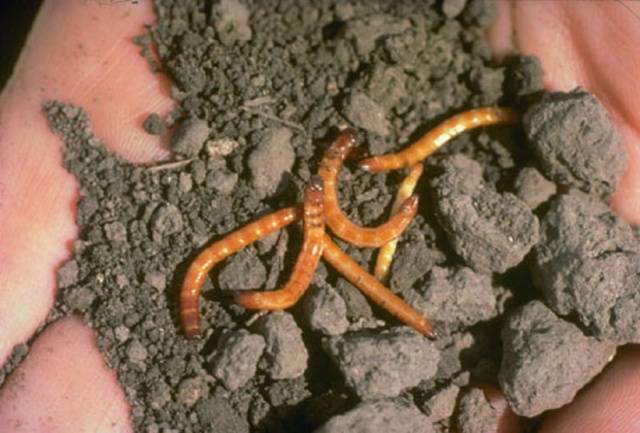 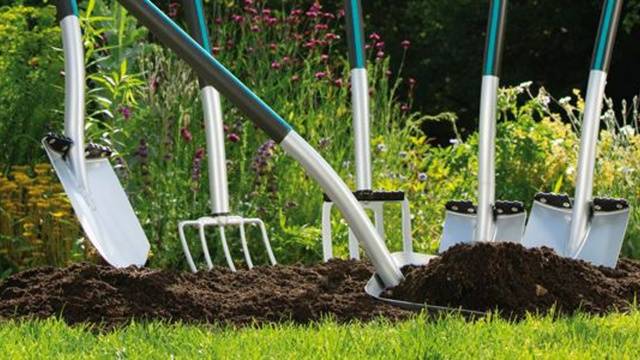 During digging, beetle larvae are eliminated. Experienced gardeners dig up the beds, removing weeds, which become food for insects. Wireworms are attracted to the rhizomes of willow-herb and wheatgrass.

Wireworms are eliminated by planting the following plants:

To combat the wireworm in the dacha conditions, special preparations are used, developed specifically for these purposes.

Important! When working with chemicals, precautions and the indicated dosages are observed. 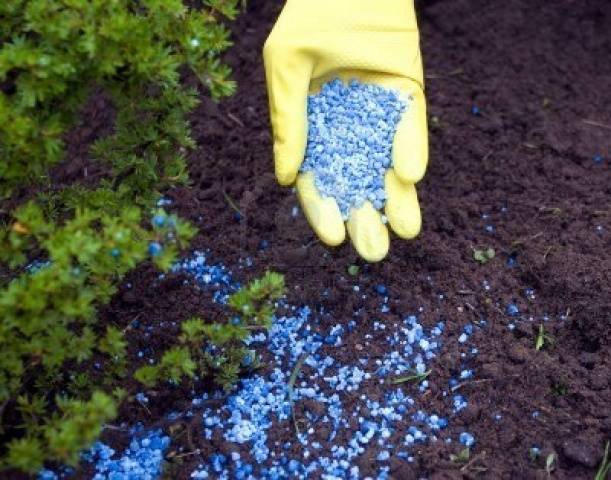 The most effective remedies that can solve the problem of how to defeat the wireworm are:

Mineral components are used to feed plants and create conditions that are unacceptable for wireworms.

The following substances can help you get rid of the wireworm without the use of chemicals:

You can get rid of the wireworm with the help of traps. To do this, small pieces of potatoes or carrots are strung on a wire. Then wireworm baits are placed in the ground to a depth of no more than 10 cm, leaving up to 10 cm between them.

Important! The traps are used in the spring before the main crop is planted, when the soil is still wet. 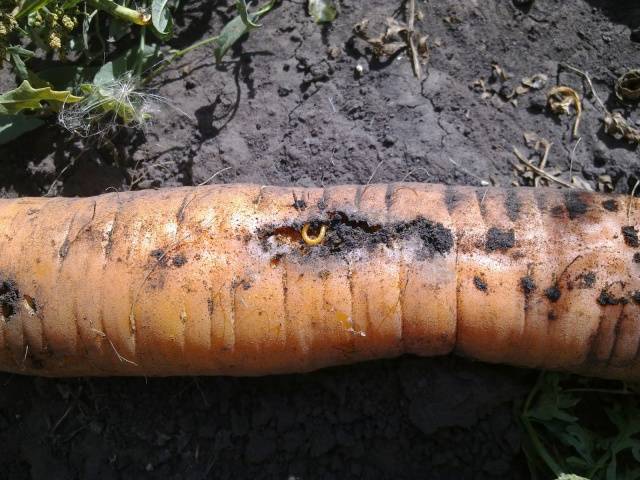 You can remove the bait together with the wireworm after 3 days. Pieces of vegetables are often placed in a jar or plastic cup, which is buried up to the neck in the soil and covered. After a few days, you need to get the trap and destroy the wireworm.

The pest is also attracted to the germinated seeds of cereals. They are planted between rows of potatoes. When the plants germinate, they are removed, as are the insects themselves.

In the fall, when you harvest the crop, you can leave heaps of tops on the ground. Abundant vegetation attracts the wireworm. After a few days, the plants are harvested along with the pest.

You can withdraw the wireworm at the expense of folk remedies:

Fighting a wireworm involves the use of a whole range of methods. Many gardeners know that when I get rid of weeds, the number of pests on the site will decrease. With proper crop rotation and care for the beds, the number of insects is significantly reduced. Mineral substances, chemicals and folk remedies are no less effective against wireworms.