What grass to sow so that weeds don't grow

At the summer cottage, an endless fight against weeds... Due to their unpretentiousness, they adapt to any conditions, survive and multiply quickly even on poor soils. There are many ways to get rid of weeds. Among them, special attention deserves the cultivation of crops that suppress the growth of weeds and at the same time improve soil fertility. The question of how to sow a garden so that weeds do not grow has an amazing answer - with green manure plants or green fertilizers. 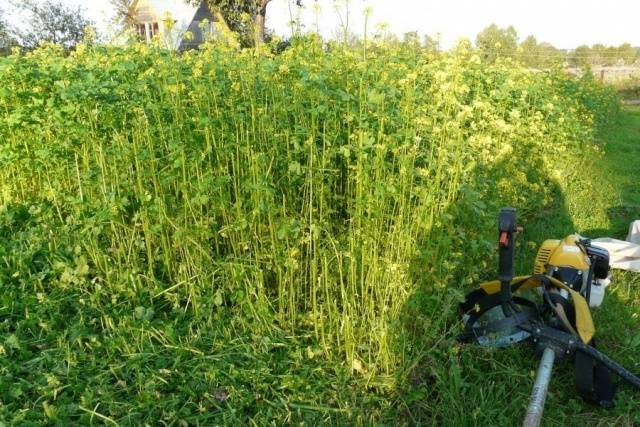 After the green manures have gained sufficient green mass, they are mowed onto compost or mulch. There is no need to dig up the earth - the roots will gradually rot themselves, fertilizing it. Most of the green manure prefers slightly acidic and neutral soils. You need to choose what to sow a site with taking into account their characteristics.

Siderata are gradually becoming widespread among gardeners, due to their availability and useful properties. Their advantages are obvious:

The most unpretentious are legumes. This is the most widespread culture, including up to 18 thousand species. Among them are herbaceous plants - annuals and perennials, which grow well in temperate climates. Shrubs and trees are common in the tropics. Peas, beans, lentils and others are typical for Russia. They can withstand light frosts, and begin to emerge at three degrees of heat, which allows them to be used in almost any climatic zone. In addition to edible beans, numerous types of forage beans are used - alfalfa, clover and ornamental - sweet peas, acacia. 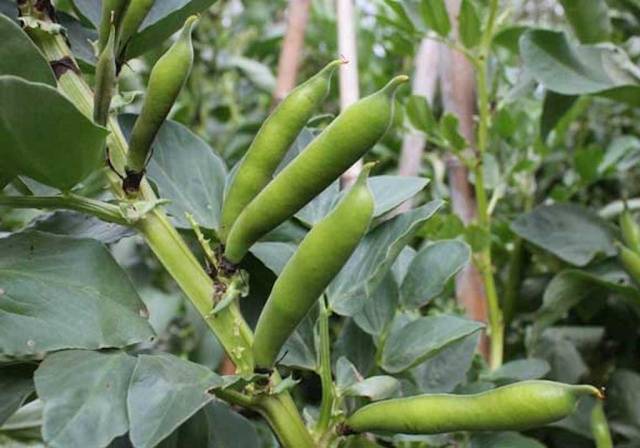 Beans can be planted in early spring, and in autumn they produce green mass almost until the first night frost. Thanks to the nitrogen-fixing bacteria located on the root system, the soil after them is enriched with nitrogen in a form accessible to plants. Legumes are good for trees too. The roots of plants, going deep into the soil, will become a source of nitrogen for them.

Important! According to experts, three times a season, sown with legumes and dug up a site will be equivalent to fertilized soil with manure. 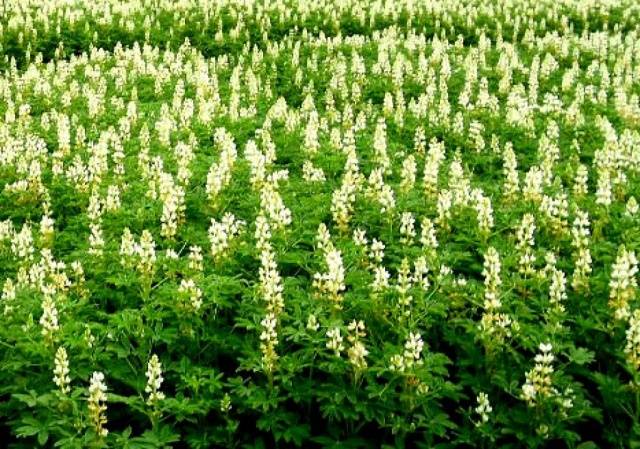 On marshy or clayey soils, it is recommended to plant fodder beans. They are excellent siderates due to their characteristics:

It is a large green manure plant with powerful roots that go deep into the soil. It tolerates frost and drought well, improves the soil structure of salt marshes. It can be used to combat wireworms and other pests. Melilot is usually planted at the end of summer and left for the winter, in the spring the green mass grows again, which is cut off before flowering. 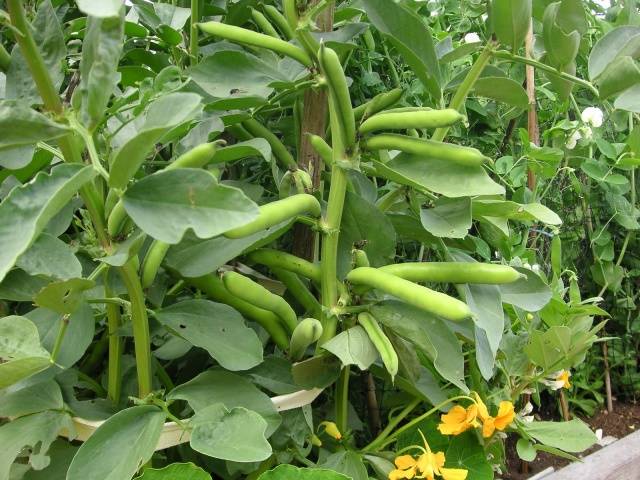 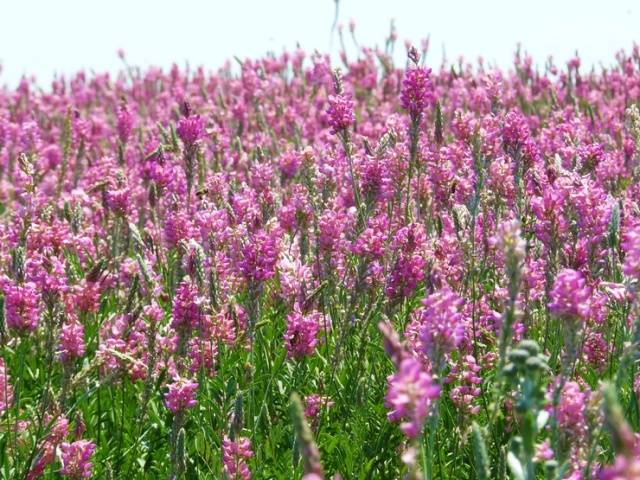 Important! Sainfoin begins to grow green the next year and provides green manure for seven years.

Other members of the family

Plants from this family are distinguished by their unpretentiousness and vitality, and their root secretions scare away many pests and inhibit late blight pathogens. 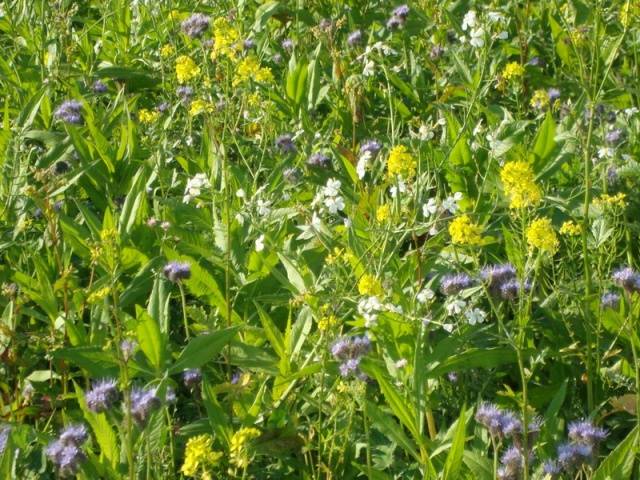 An annual herb of the cruciferous family - white mustard is quite resistant to frost, it can be planted in the middle zone of the country in March. As a siderat, it has the following characteristics:

Warning! It must be remembered that mustard has the same pests as its cruciferous relatives. Therefore, you should not plant such crops after it. 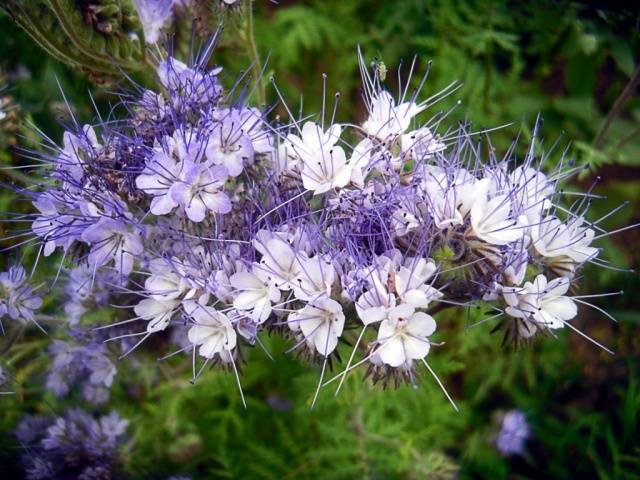 Cereals are excellent green manure. They effectively remove weeds and fertilize the area. 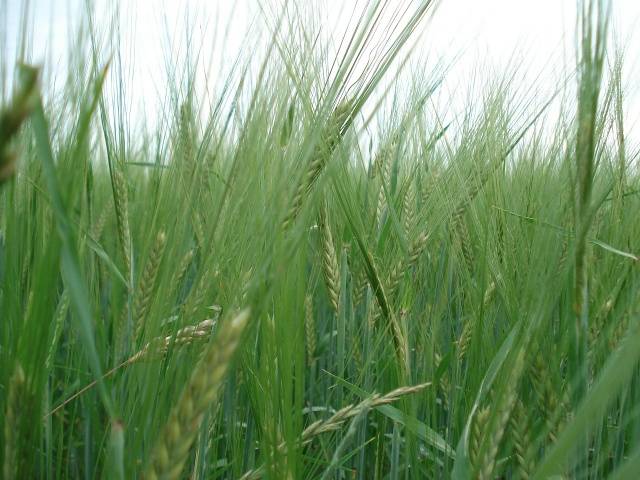 A green manure plant that grows well on acidic soils, and its roots have a phytosanitary effect against root rot.The cereal is usually sown in early spring, when the frosts recede, and the green mass is harvested before flowering. Its green sprouts are very beneficial for the body. Oats enrich the soil with potassium in a form available to plants, so tomatoes, peppers and eggplants feel good after it.

Due to its frost resistance, rye is more often used as a winter crop, sowing at the end of August or in September. It effectively suppresses both weeds and pathogenic microflora. Rye has a depressing effect on other crops, so you should not plant garden plants next to it. Usually the green mass is cut at the end of spring, before planting vegetables... It is good to plant grass in wetlands to drain them. 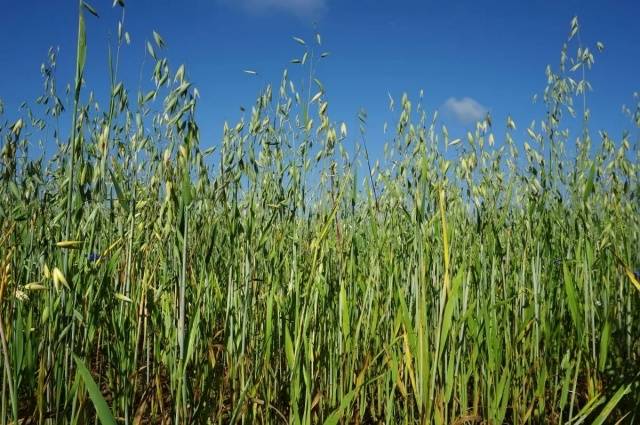 Possessing all the positive properties of green manure, barley is drought tolerant, which allows it to be used in arid regions. It is able to withstand frosts down to -5 degrees and quickly builds up green mass. Therefore, barley can be planted in early spring, and mowed after a month and a half. 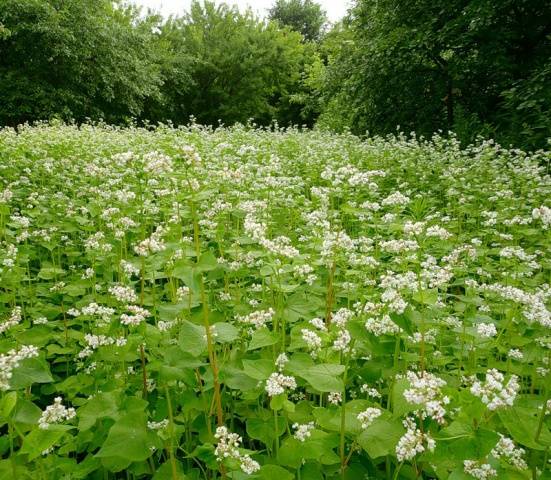 Buckwheat can be used as a winter crop. It is often used to plant trunks around trees in gardens. In the spring, you need to sow it when the soil warms up enough. The green mass of buckwheat is mowed before flowering. 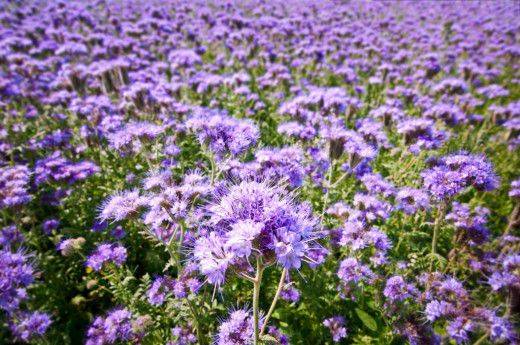 Phacelia is versatile in its green manure properties: 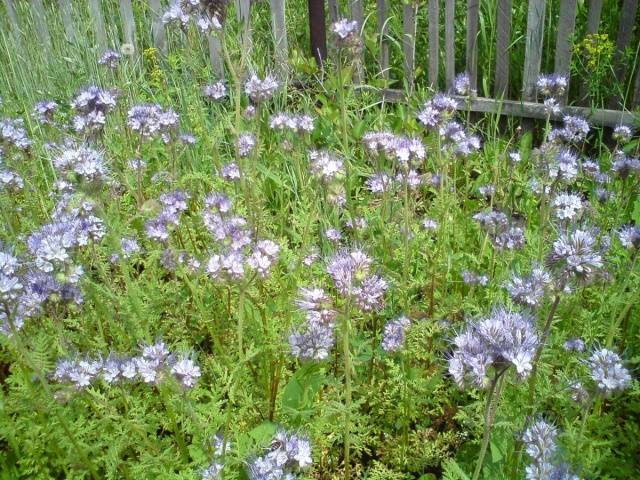 It is better to plant the beds that are free after early vegetable crops with this thermophilic plant, and you can mow the green mass before flowering or before autumn frosts. It is unpretentious, takes root both on salty and acidic soils, and is not afraid of drought. Thanks to its long, two-meter roots, amaranth improves the structure of the soil and increases its fertility. The plant is resistant to disease and has phytosanitary properties. 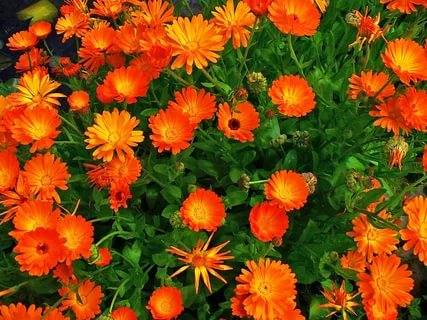 An irreplaceable green manure for tomatoes, as well as for joint plantings with eggplants and potatoes, is calendula. It belongs to medicinal plants that have a healing effect on the soil. It is planted by the end of August and the resulting green mass is mowed in the fall.

Important! Calendula can be used to combat the Colorado potato beetle. 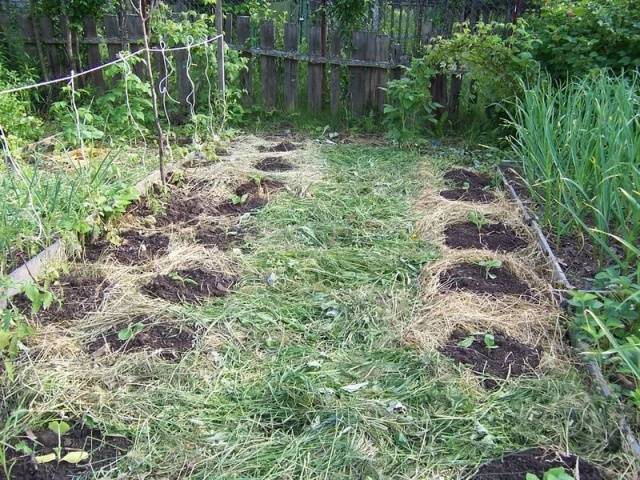 Not all plants have green manure properties, but their list includes up to 400 names. These crops can be planted on the site all summer, alternating free areas, and the cut grass can be used for composting. Siderata are successfully replacing chemistry, and today gardeners and gardeners are increasingly using these unique plants.