How to choose a snow shovel on wheels

In winter, the owners of private houses and suburban areas have a rest: all work in the garden and in the garden stops. The only thing that every resident of Russia has to do periodically is to clean his yard of snow. Winters are different: sometimes a broom or broom is enough, in another year you have to get a special snow shovel with a wide bucket. Or maybe this is not enough, then special equipment for snow removal will come in handy. 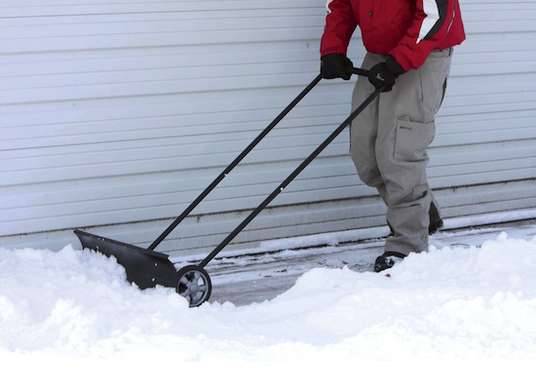 The simplest mechanized device for snow removal - a shovel on wheels - will be discussed in this article.

What are the snow shovels

Of course, the most productive option is considered to be a bulldozer or mini-tractor, capable of coping with huge snow masses in a matter of minutes, and this can be done practically without any effort on the part of a person. However, in private households, a snow removal tractor is rather an overkill, because the territory here is quite limited. 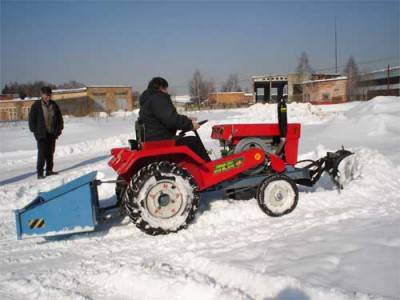 Most often, residents of the private sector use the following devices to fight snow:

Attention! The designs of devices on wheels can vary significantly: the number of wheels, appearance, bucket dimensions and weight.

Technique with wheels allows you to clear very large areas of snow, and this is done without much stress for a person. Models of wheel shovels for snow removal can be equipped with a motor, but such devices will cost more. 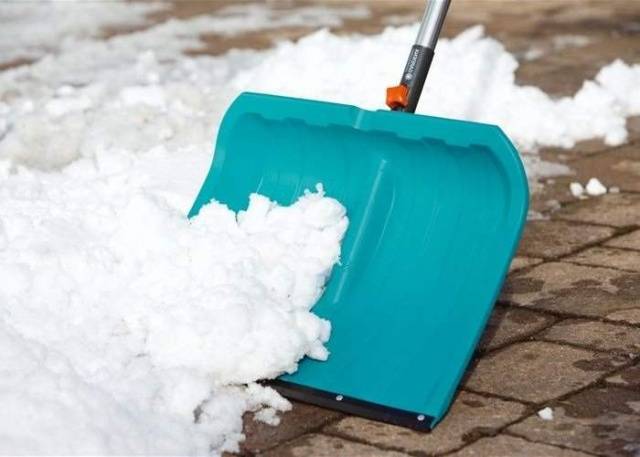 The simplest wheel mechanisms are of the manual type. Such a technique must be pushed by a person, the shovel moves according to the principle of a cart.

There are some of the most common shovel designs on wheels:

Important! The next step in the evolution of snow shovels is the electric model, but this technique is much more expensive.

Almost all snow buckets on wheels that can be found in domestic stores are made in Russia. The model of the Electromash company is no exception.

This metal model has its own characteristics, such as:

The bucket width of this shovel on wheels is 0.7 meters, which allows clearing snow from not only paths, but also wider streets or yards. The whole structure weighs about 11 kg, which, thanks to the rubber wheels, is practically not felt.

The design of the "Bulldozer" company is distinguished by higher productivity, since the bucket of this model is wider - 80 cm. A person of absolutely any physique and level of physical fitness will be able to operate equipment on wheels. 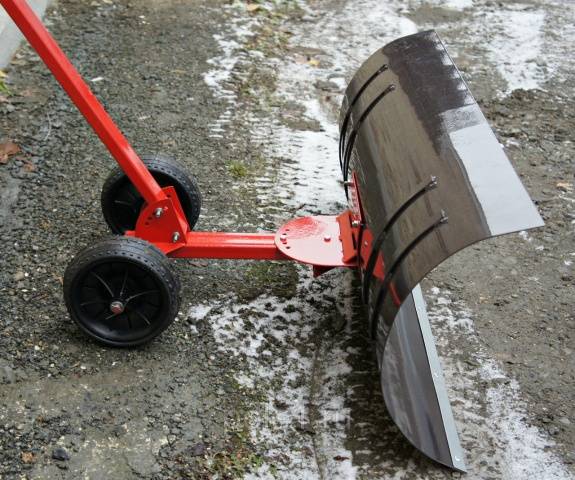 The model has its advantages: 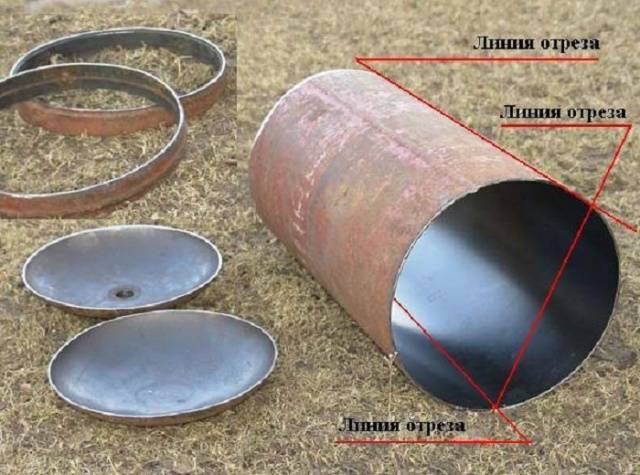 Attention! It is quite possible to make a snow blower on wheels do it yourself... To do this, you will need a metal pipe or corner for the handle and frame, a pair of wheels from an old cart or children's bicycle, sheet steel or a large diameter pipe (about 40-50 cm) for making a bucket.

Shovel on wheels will be an excellent helper in snow removal. It is especially useful where winters are harsh, with frequent blizzards and snowfalls, and is also suitable for owners of large suburban areas. Working with a power shovel is much easier and faster than a conventional hand shovel.