Many people who are far from communicating with animals may express bewilderment whether it is worth taking so seriously about how to name a calf. Especially on large livestock farms, where the total number of bulls and cows can range from several dozen to several hundred and thousands. But studies by British scientists have confirmed the fact that on farms, where, along with digital designations, each cow has its own nickname, it allows you to get 54% more milk, all other things being equal. And the character of the bull is often determined by exactly how it was named. Therefore, the nicknames of calves do not at all indicate a frivolous approach to raising them, but rather, on the contrary, they speak of an interest and love for animals, as well as a desire to take care of them. 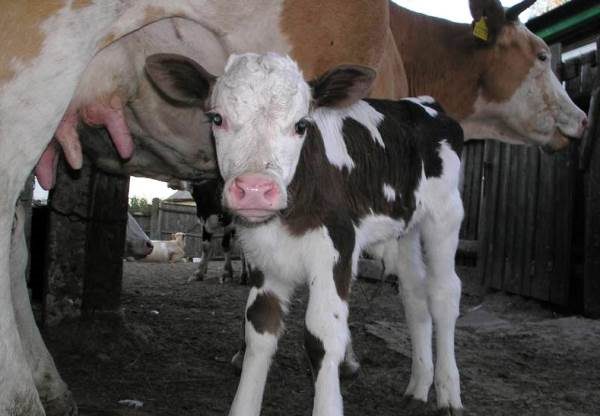 In a household or backyard where only one or a few cows or bulls are kept, the choice of a name for the calves becomes especially important. After all, a cow for many is not only livestock, but also a real breadwinner. Many even perceive her as a family member.

It is necessary that the nickname be easy to pronounce, please all family members, and somehow be associated with its owner or owner.

Attention! It is desirable that she is also pleasant to the ear and affectionate, this is especially important for the cow. After all, female calves are especially susceptible to affectionate treatment of them.

For breeding, there is also a mandatory rule that must be followed when choosing a calf name. After all, his nickname is entered into a special card with a record of the pedigree from several generations. When a heifer is born, her nickname must begin with the letter that begins her mother's name. At the birth of a bull, he is called so that the first letter coincides with the one with which the nickname of the bull, his father, begins.

Sometimes, in small private farms, especially where artificial insemination is practiced, it is not always possible to find out the nickname of the father-bull calf. In this case, he is called so that the nickname also begins with the first letter of the name of the mother-cow.

Despite all modern and advanced animal care technologies, as well as the use of high-quality feed and additives, nothing can replace the gentle and attentive attitude of humans for cows and calves. After all, it has been noticed that with a caring attitude towards animals, not only milk yields increase, but the milk itself becomes more nutritious and tasty, and the cow or bull gets sick less. There are many known cases when a premature and practically unviable calf was born. And only the love, care and attention of the owners allowed him to survive and become a full-fledged bull, the leader of a herd or a high-yielding cow.

And the nickname given to the calf, albeit indirectly, already testifies to man's indifference to the animal. Especially if she was chosen with soul.

It is advisable to accustom the calf to its nickname almost from the first days. To do this, the nickname is pronounced many times in a variety of situations. When pronouncing the nickname of the calf, affectionate and gentle intonation is especially important. The regularity of the use of the nickname is also important.

Both calves and adult animals feel very well both their nicknames and the intonation with which they are pronounced. After all, cows and bulls do not have very good eyesight, but their keen hearing can be envied. They clearly distinguish semitones, as well as sounds of even high frequency (up to 35,000 Hz) and actively respond to them. May be intimidated by harsh or unusual sounds.And, conversely, even in a stressful situation, they will behave relatively calmly if there is a person nearby who encourages them with their usual intonation, voice and uses their usual nickname.

Attention! It is quite possible to train the calves not only to respond to the nickname, but also to feed and water them according to a certain conditioned signal, including, among other things, his name.

There are many factors to consider when choosing the best calf name for your calf. 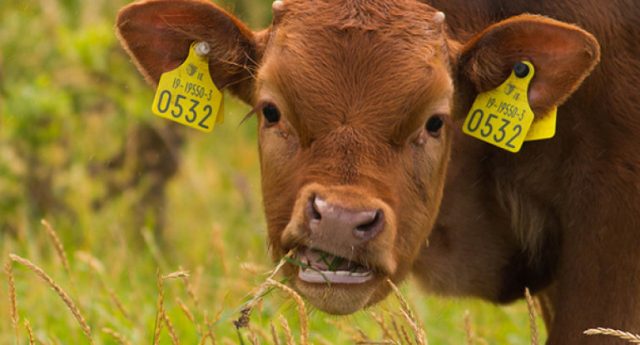 Most often, the following bindings of the selected nickname are used:

When choosing the most suitable nickname for a calf, you should be aware that it somehow mysteriously affects the fate and character of the pet. After all, this mechanism has long been noticed in human names, especially if the child is named after any relatives. A grown-up child can repeat the fate or character of the person after whom he was named. Also with animals. Therefore, the choice of a nickname for a calf is a very responsible matter, which must be approached with all seriousness.

How to name a bull

Below is a list of possible nicknames for bulls, for convenience, arranged in alphabetical order. 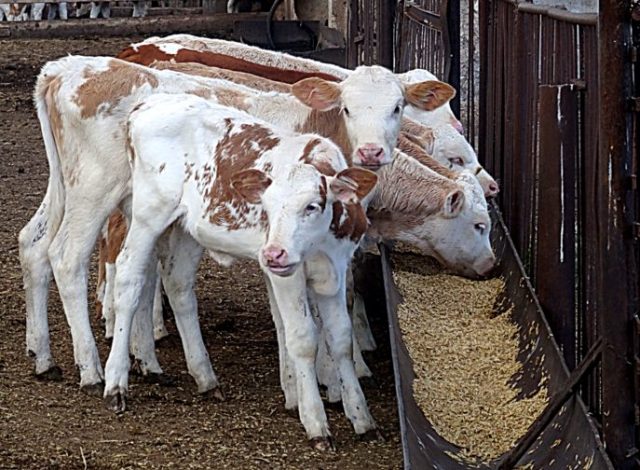 How to name a heifer

For heifers, traditionally there was an even more voluminous list of nicknames, so choosing something suitable is not difficult.

What nicknames should not be given to calves

It has been this way since ancient times that it is not customary to give nicknames associated with human names to animals, including calves. Although many do not pay attention to this unspoken rule. But after all, every name of a person has its own heavenly patron in heaven, and calves, especially bulls, will often sooner or later be taken to slaughter. From a religious point of view, this is more like sacrilege, so do not tempt fate and God.

In addition, it may turn out that among neighbors or close and distant acquaintances there may be a person with a similar name. This can lead to unnecessary resentment and frustration.

For the same reason, it is not recommended to use nicknames for calves, in the name of which nationalities, political shades or dialectical words can be traced. It is better to live in peace with neighbors.

You should not use nicknames with aggressive notes in the sound for calves, such as Brawler, Angry, Stubborn, Aggressor and others. After all, a calf can grow up with a character corresponding to its nickname and then the owner will have more trouble in his life.

Calf names are very diverse. From a large list, everyone can choose something to their liking. But, having chosen a suitable nickname, you should continue to treat your pet with love and care. Then they will pay back with adequate behavior and plenty of tasty and healthy milk.